NFC Institute of Engineering & Fertilizer Research (IEFR) Faisalabad is one of the new generations of Pakistani Institution with a progressive and innovative outlook. The Institute is envisaged to grow as a modern center of excellent for research and development in the fields of sciences, engineering and technology. NFC IEFR is committed to the provision of intellectual leadership and to emerge as a beacon of light for the country’s scientific and technological progress and needs.

mportance of agriculture in Pakistan’s economy needs no stressing. In order to increase the agricultural yield, first fertilizer plant was established in 1958. Since then fertilizer capacity has been added both in public and private sector. To ensure optimum benefits from these investments, problems have to be solved locally. With that view Fertilizer Research & Development Institute (FR&DI) was established at Faisalabad in 1986 with technical and financial assistance of United Nations Industrial Development (UNIDO) with objectives to conduct research in the field of fertilizers and process industries.

UNIDO and National Fertilizer Corporation of Pakistan provided the funds of 20 million rupees for starting this project of national importance.

Shuffling a glorious history of Faisalabad spanning over 5 decades, dances upon us the dawdling transition of the city from being a deserted piece of land to a metropolis, becoming an exotic blend of industrial, cultural, agricultural business and educational activities of the region. The city of Faisalabad formerly known as Lyallpur, multicolored jewel of the lower Chenab, came into being in 1880s. The city that is now well known as “Manchester of Pakistan” for its extensive development of industrial activities was nothing but a desolate tract of land 100 years ago. The foundation of first ever-residential area was laid in 1895. During those days, the area across the river Chenab was called “Sandal Bar”. Before the establishment of Lyallpur City the ancient residential area was called “Pakka Marri” now known as “Pakki Marri”. The caravans used to stay at this place while traveling from Jhang to Lahore. The Britishers during their reign decided to convert this area into a city. In the beginning the small establishment was called “Chenab Canal Colony” which was later named “Lyallpur” after the name of the Governor of Punjab Lt. General Sir James B Lyall. In 1902, the population of the town exceeded 4,000. A considerable number of houses and shops to cater the ordinary needs of the population were built.

To become center of excellence of engineering education and research by Novel Application of Fundamental Engineering Sciences, Technologies, Interdisciplinary Activities, Community of Scholars, Development of Future Leaders, Professionalism, and Excitement in Discovery besides serving the society by pursuing various industrial and society related activities… 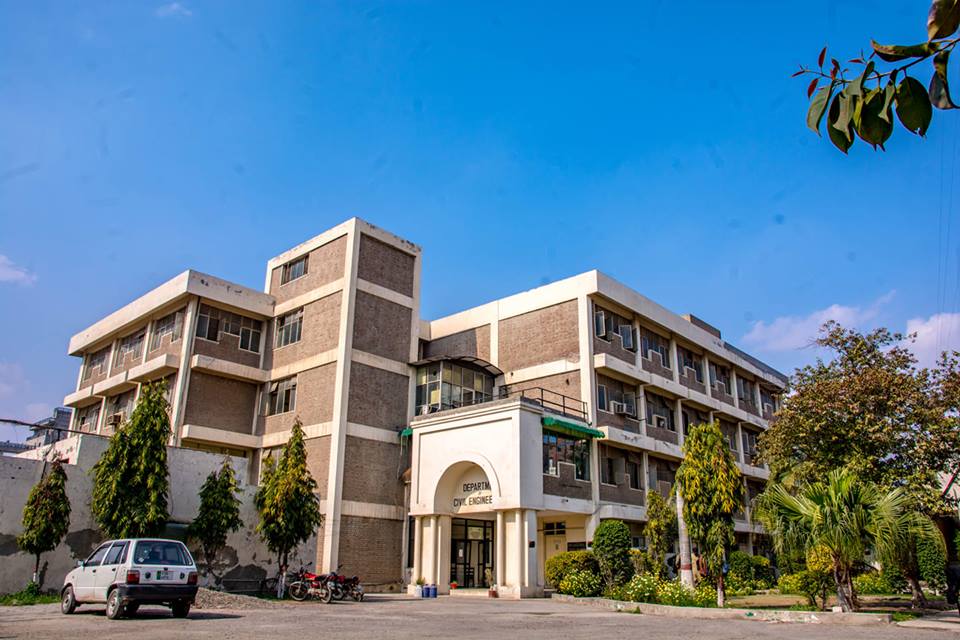 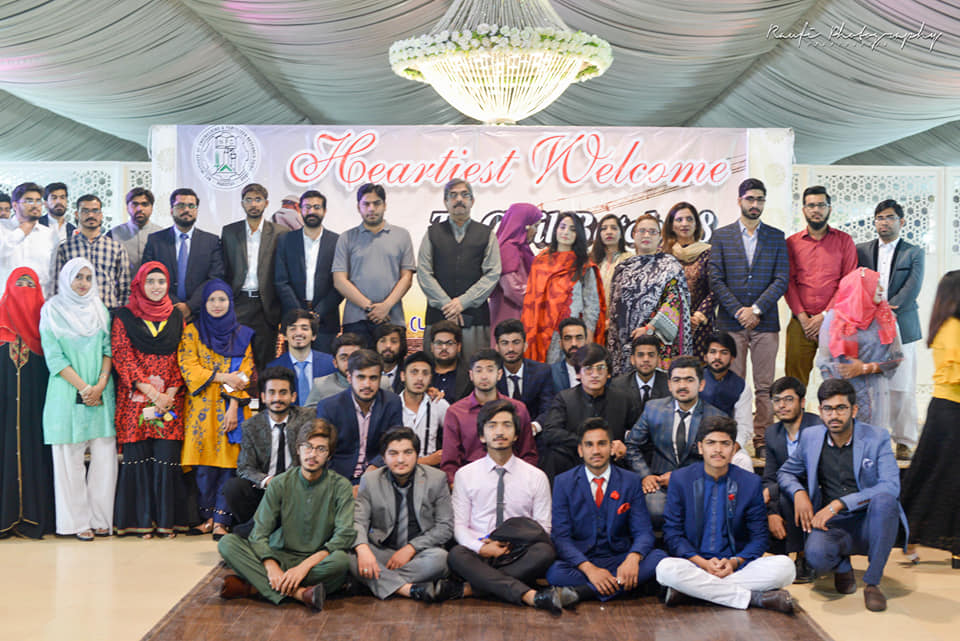 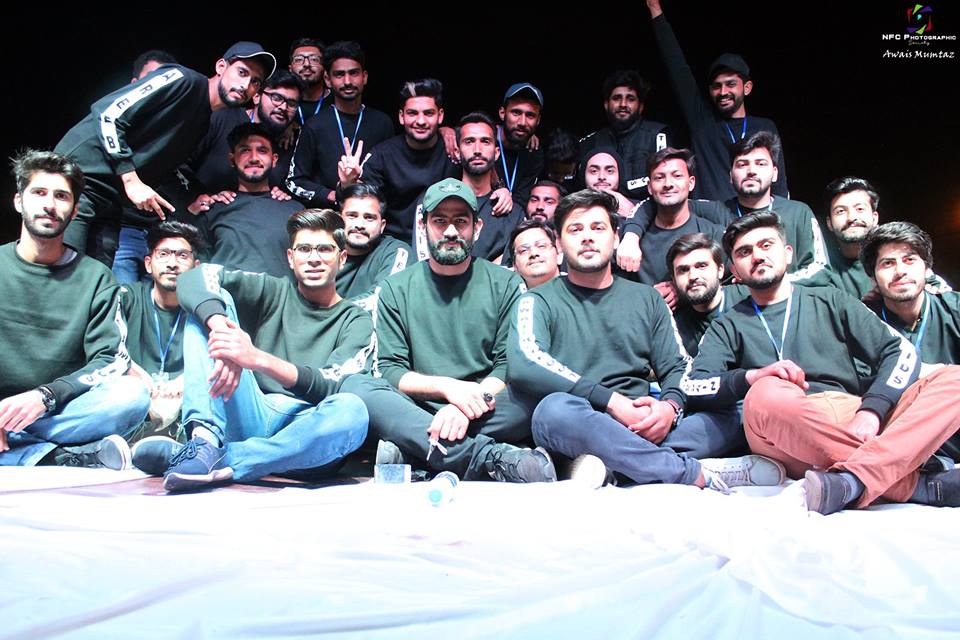 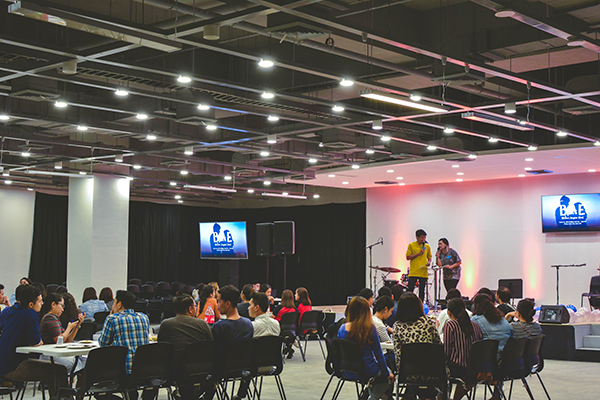 The IEFR campus is spread over 25 acres. It is located on Faisalabad Jaranwala road, adjacent to the Kohinoor and People’s Colony, a developed suburb of Faisalabad with shops, restaurants, hospitals and other facilities. In keeping with the Institute’s mission, the campus has been carefully planned to provide excellent facilities to students and to create an environment, which is conducive to learning. 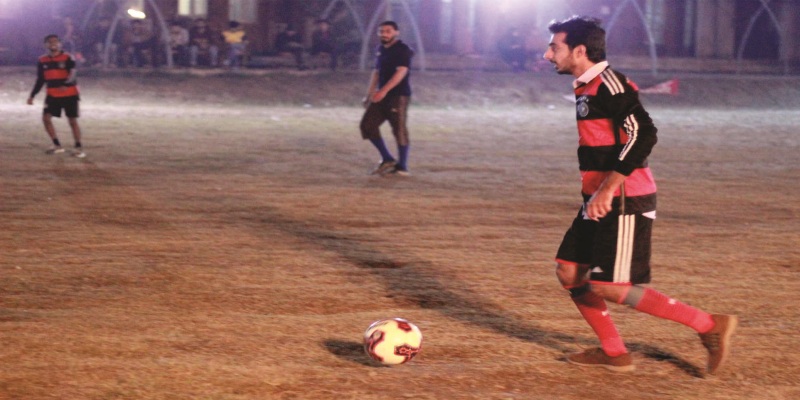 Annual sports are arranged by Sports Committee, which comprises of executives and senior students. Various indoor and outdoor games are played under friendly environments. Sport prizes are announced and distributed on Annual Student’s Function. We assure that you will find excellent facilities, enthusiasm and encouragement from our dedicated sports staff, to implement our slogan “Sports for All”. 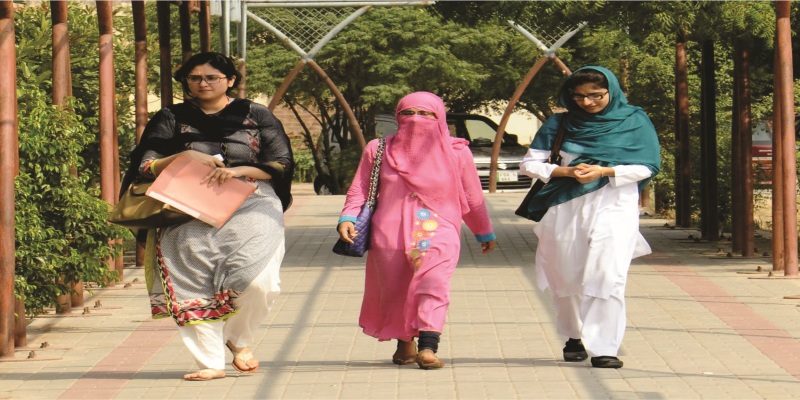 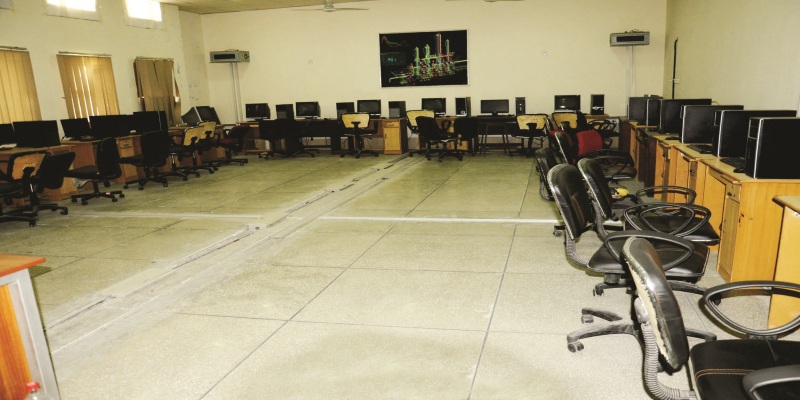 Library plays an important role in any educational, research & development institutes and serves as a place where one gets first hand knowledge from the experience of others. IEFR main library strives to provide quality resources and services to support the programs of the Institute and to meet the learning and information needs of students, faculty, staff and community members.